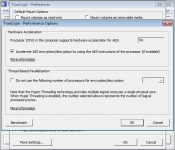 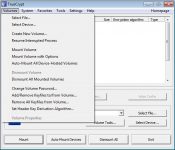 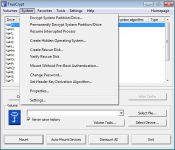 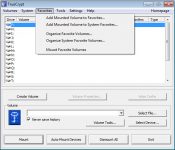 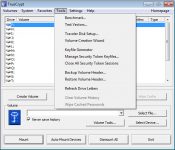 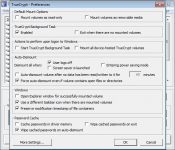 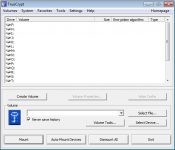 TrueCrypt remains the choice to be made when PC users need to create encrypted virtual disks or just encrypt a single partition or any storage device, including USB flash drives. It is one of the smallest apps available for the job of protecting your documents, and in addition to that comes for free and remains like that. One advantage can be considered the possibility to encrypt Windows partitions, thus pre-boot authentication gets included.

By the use of advanced pipelining technology and hardware acceleration techniques, you will feel no difference between the way data got stored before and after encryption.

Just to correct the previous post. Truecrypt 7.1a was the last official release before Micrsoft shut it down and released their own version: 7.1B (Based on other people’s work of course). This version 7.1B is the one that does not allow the system partition to be encrypted.

Corporate piggery at it’s best, though I am glad people still choose to host the latest functional version!

Secure Folders
Do you want to hide

AxCrypt
Encrypt your files with AxCrypt,

KeePass
If you’re looking to store

UPM
As the name of the
wpDiscuz